Virtual Private Server (VPS) is a service of providing a dedicated virtual machine to a client. A virtual machine is a functional equivalent to a physical server. VPS is independent and separated from other virtual machines, thus ensuring the confidentiality of stored data. Virtual Dedicated Server (VDS) is a synonymous term. 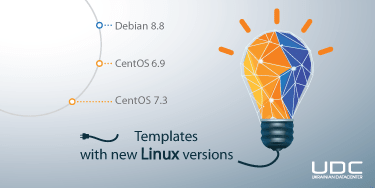